Has there ever been a theatre production more committed to protecting its audiences from spoilers, and more to the point doing so successfully, than Harry Potter and the Cursed Child? It’s even made it part of its brand with the hashtag for the show being #KeepTheSecrets rather than anything to do with any other aspect of the show or its link with the marketing behemoth that is the boy wizard. You even get an email post-show with a video of a stern J K Rowling warning you against pointing spoilers. I love it. 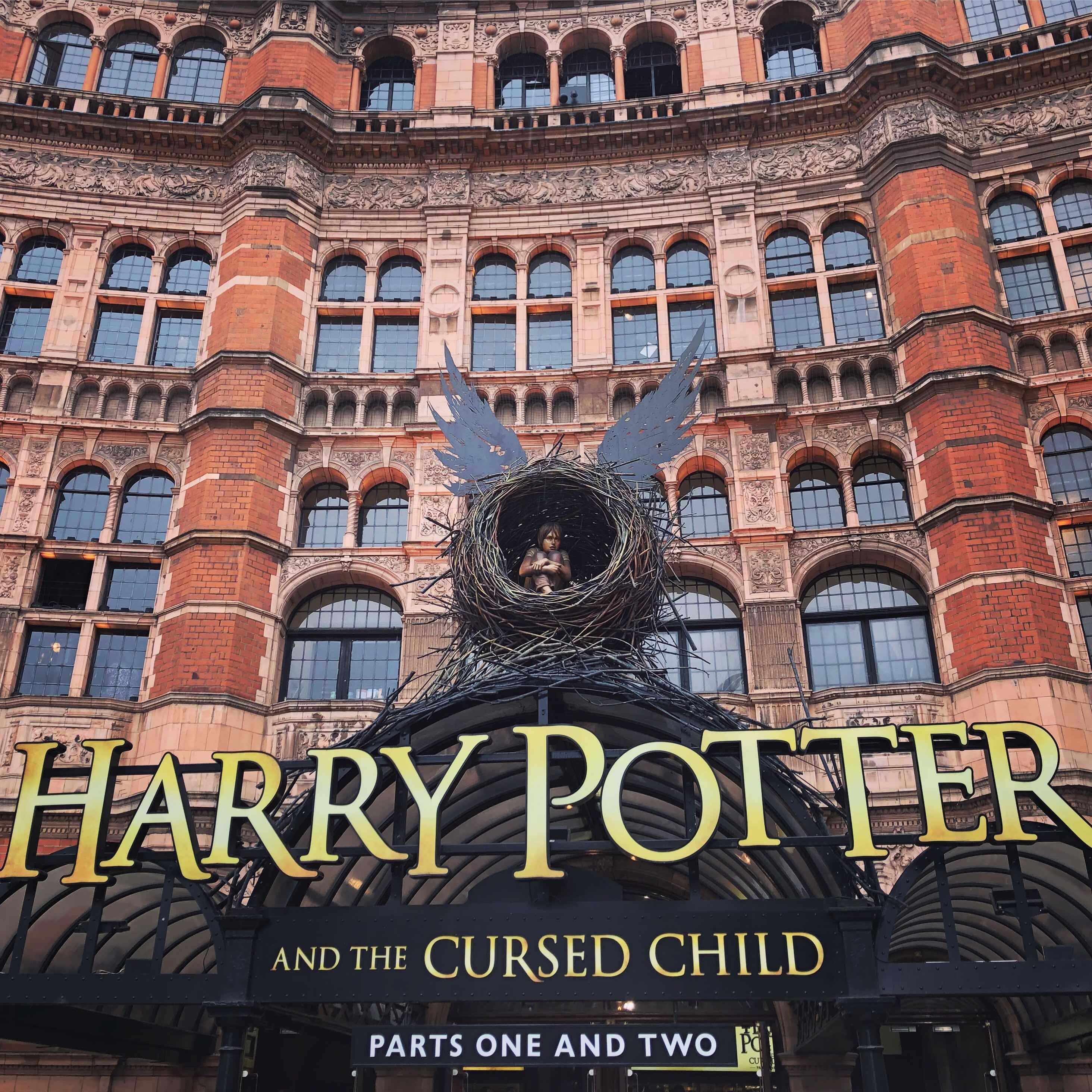 However, it does make it kind of tricky to review. Especially for me. Like, I’ve met myself on a number of occasions and I know that I cannot be trusted with secrets about things I am enthusiastic about. So please find below a Hamilton style run down of a few thoughts and observations which are unambiguously spoiler free in bulletpoint form for your convenience.

When this show was announced I was such a sceptic of it, despite being a huge Potter fan. It sounded to me like a cynical cashing in. Harry’s story is over, I thought, why does this show exist but to make money? I was 100% wrong, something I do not often willingly admit. This story, this play and this production is an utter joy from start to finish and a thing of genuine theatrical (and actual?) magic. See it - and see it from the most expensive seat you can afford. It’s worth it.

Harry Potter and the Cursed Child Parts One and Two are at the Palace Theatre for the foreseeable future.

My seat for both parts - I did, and would recommend, the two show day - was F14 in the balcony. It cost £85 for both parts. When I go again, I’ll go for a more expensive seat because sightlines from the balcony aren’t as good as I would have liked.
Posted by Billi at 10:32